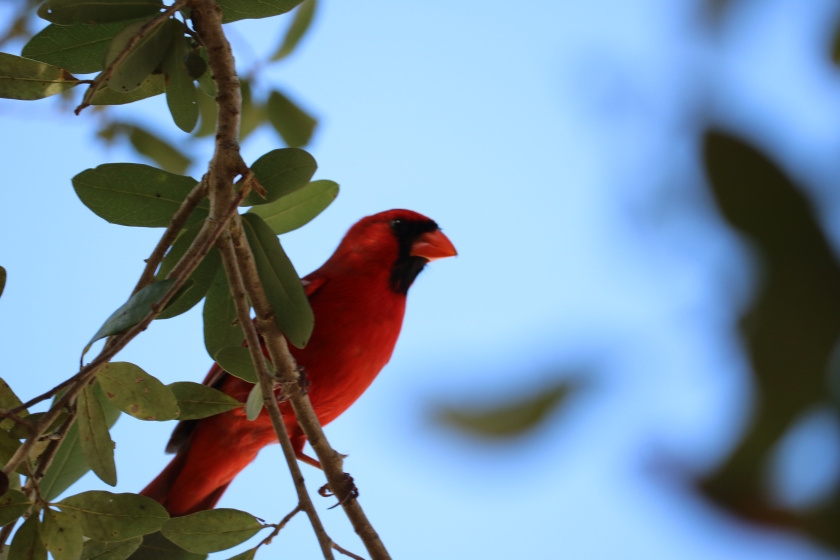 Finally, after 5 delays due to my mother being hospitalized, my Grandmother having a stroke, allergies, and other chaos, I was able to get my 2nd iron infusion yesterday. I can hardly move today, but it feels so good to have some iron as it make breathing so much more comfortable.

Well the moment I finished that video everything went absolutely crazy. My mother’s blood pressure started rising like an airplane, their were issues with the bathroom, and phone calls galore. And to my dismay issues with uploading my file, turns out my files had to be 20mb or less. In the middle of the chaos, while on step 3 of creating my shop, I did something, who knows what, that locked up my account and got it suspended.

And as an added bonus, after months of slow but steady prep work, I was finally able to open an Etsy shop. Opening an Etsy store was an idea that was recommended by several leading KDP low content You Tube channels as an easy way to diversify. After all, low content creators already have the content used to create their coloring and activity books. With a little mixing, matching, and tweaking, they can easily create digital download activity packs and coloring pages to sell on Etsy.

After several months of utilizing what little energy I had to create a few activity packs, after a bit of prayer I decided that it was time to open my storm. The first few minutes went by smoothly, and I decided to follow the recommendation and create a little video that I could post to Etsy and add a little sound and put on You Tube to show off my new package, On the Go Bible Games and Coloring Pages Printable Bundle.

Talk about discouraged. My mother was sick, my grandmother was dying, my iron infusion had to be delayed for the 5th time, and now my account (that I had prayed about before opening) was suspended. I must admit I had to ask God a few times why I had felt like it was time only for the worst case scenario to happen. After more prayer I decided to send an email to Etsy asking what I did wrong and if there was any way to save my account.

Over a week went by, and to my surprise, yesterday morning, before getting my iron infusion, my shop was back. I was able to load up my first 3 activity packages. Now comes the even harder part, trying to work and wait patiently for my 1st sale. I do not know which is going to be harder, waiting for my iron infusion or a sale.

Well it is not much, after several tough weeks of fear and loss, it is nice to have a little bit of good news to report. And hopefully now that I have a little iron in my system I will be able to learn about something about Etsy and eventually build up my new Etsy shop.

If you want to check out my new shop and my bible activity pack click here.